Panama has a stable currency, a dollarized economy and an enviable geographic position, all these conditions give security to the investor. Panama is a small country of unparalleled conditions where it takes little to achieve much, a stable investment policy quickly turns us into a fruitful country.

There are many reasons why investing in Panama is a smart financial decision.

1. It has a privileged geographical position between North America and South America, and the Atlantic and Pacific Oceans, which has positioned it as a business hub for the region.

2. Panama has developed an unparalleled transportation and communication network that includes the Panama Canal, one of the most active port complexes in Latin America and the second most important free trade zone in the world.

3. Panama’s economy has reached growth rates that place it in the top positions in the Latin American region.

5. It has become a growth hub for commerce, finance, business and tourism. 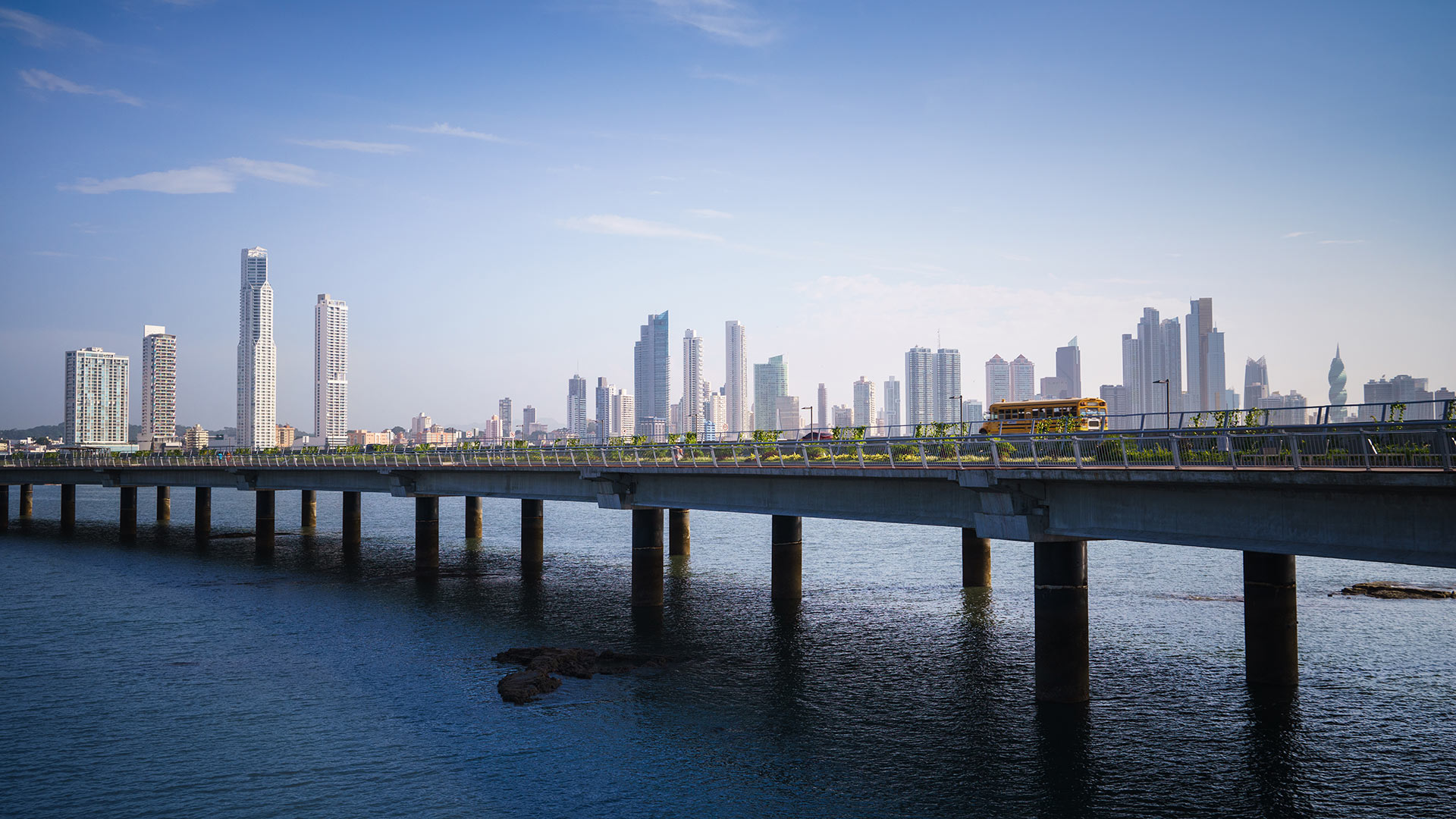 6. The city of Panama is an important global center for international banking and related financial activity.

7. Special permits are not required to qualify as an investor to invest in real estate.

8. The acquisition of real estate is tax-free for 5 to 20 years, depending on the location and type of property.

10. Natural disasters are not common, which makes it a safe territory for building.